#GE developed an app to help pilots improve safety and efficiency on every flight. It only took them months, not years, by using #Microsoft developer tools, #GitHub, and #Microsoft #Azure. Learn more in the video below. 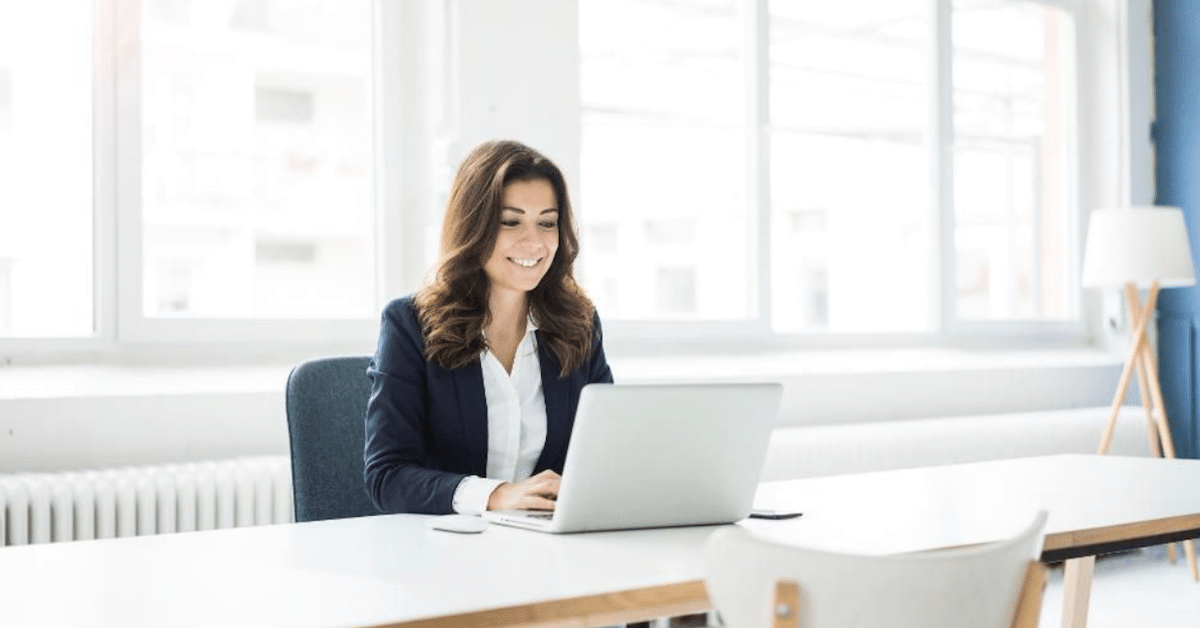 One recent survey revealed that happy developers working within mature DevOps teams were 3.8 times less likely to rely on rumors to discover security issues. Survey respondents also revealed strong correlations between both mature DevOps practices and job satisfaction, and between developer productivity and mature DevOps practices. Read the article from Forbes, and then contact us to innovate your organization using DevOps with GitHub. 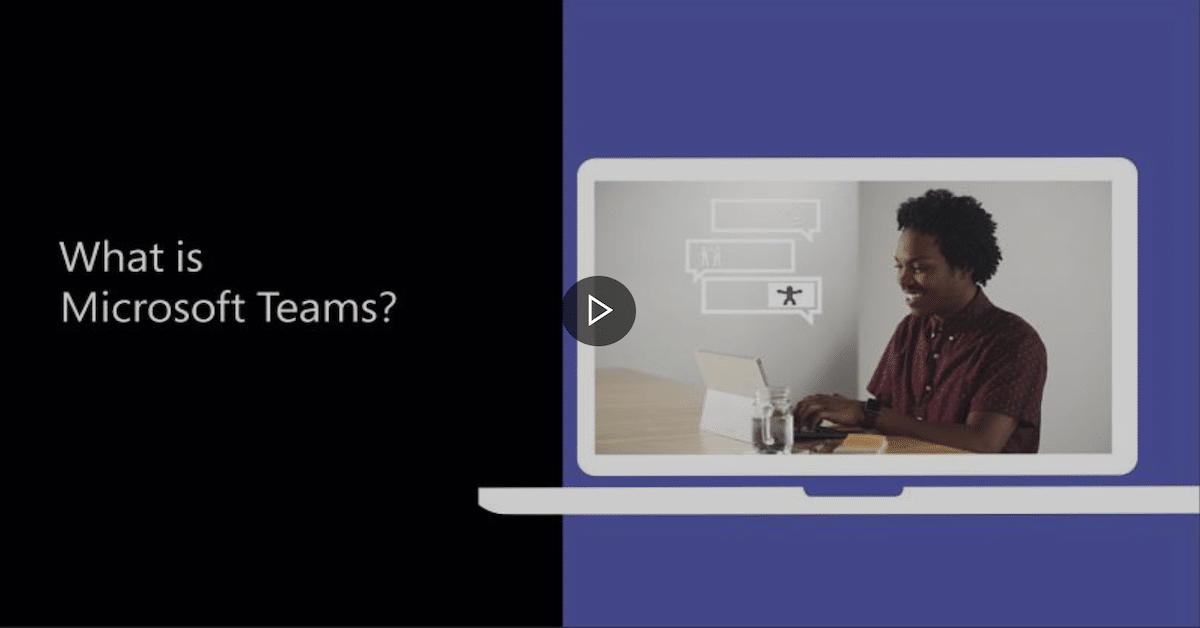 Learn why you’ll have the best work collaboration with #Microsoft Teams Meetings and Calling. This video shows you all the features you need to bring your team together:

July updates include enhancements to device information displays and new features to help you manage your IoT Edge devices. Source:[…] 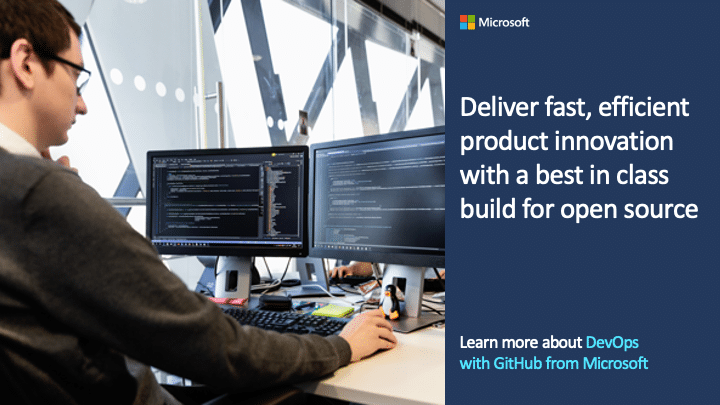 Microsoft DevOps with GitHub empowers your organization to improve product quality, accelerate delivery, and enhance your visibility, control, and flexibility. Subscribe now to stay informed about how to leverage the power the largest developer community and platform in the world.